The Denius Family Hall of Fame puts a spotlight on sports. 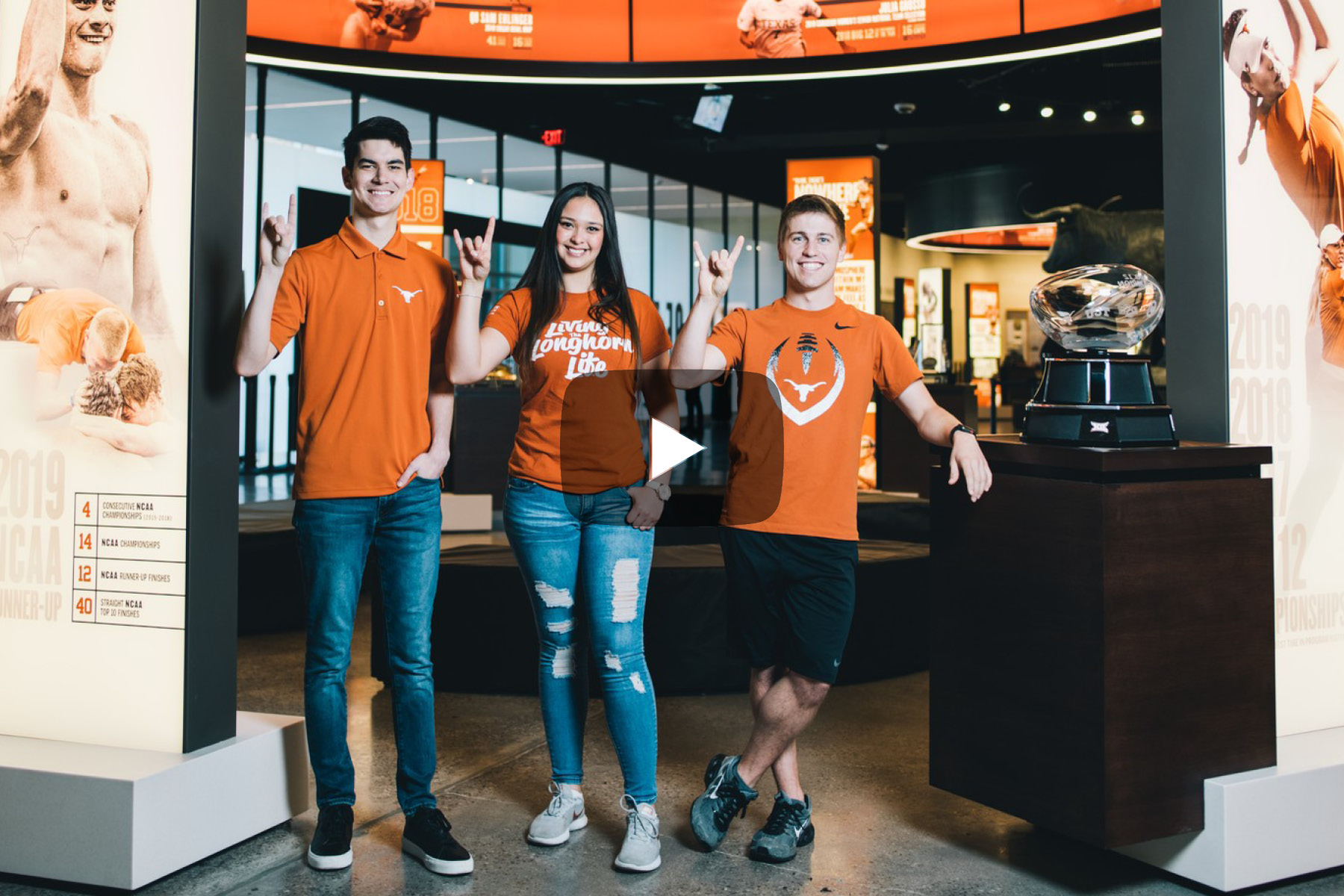 What starts here sets a standard for student-athletes all over the world. At the Frank Denius Family University of Texas Athletics Hall of Fame, gifted student-athletes can share in the celebration of their achievements with their fans. And it’s all thanks to a world-changing legacy gift from the family of Frank Denius, one of The University of Texas at Austin’s most passionate supporters.

“You can’t talk about The University of Texas without thinking about Frank Denius and the contribution he’s made,” says Hall of Famer Jody Conradt, who coached the UT Austin women’s basketball team from 1976 to 2007. “I don’t think there’s anything that he or his family could have done that would be more meaningful for the athletics department than to bring together all these accomplishments, and all these individual awards that students have earned, so we can celebrate them time and time again.”

With its impressive collection of awards and tributes, UT’s first ever hall of fame houses memories that showcase the spirit of sport, the joy of athletic glory, and the importance of personal legacy.

This video is part of World-Changing Gifts, a series highlighting the impact of transformational investments made during UT’s What Starts Here fundraising campaign. 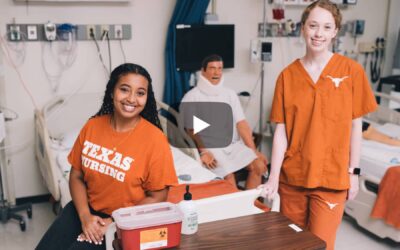 Heroes in the Making

Thanks to the generosity of donors, Forty Acres Scholars and future nurses learn to change the world, one patient at a time. 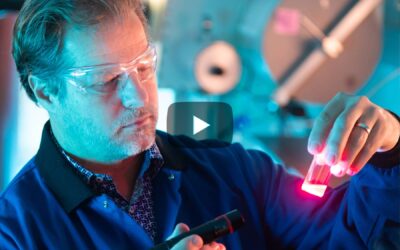 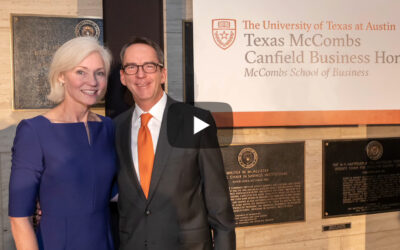