Leave feedback on your recent experience or report a technical issue.
onlinegiving@utlists.utexas.edu

Need help making a gift online or made a mistake on a recent transaction?
giving@austin.utexas.edu

Get in touch with our teams

Contacts for each team are listed below.
For individual contact information, use the UT campus directory.

Find a fundraising team in your college, school or unit. 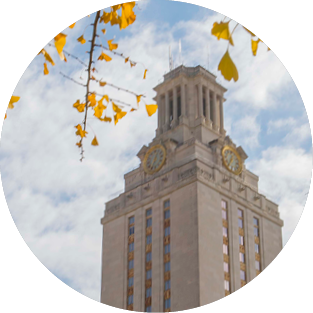 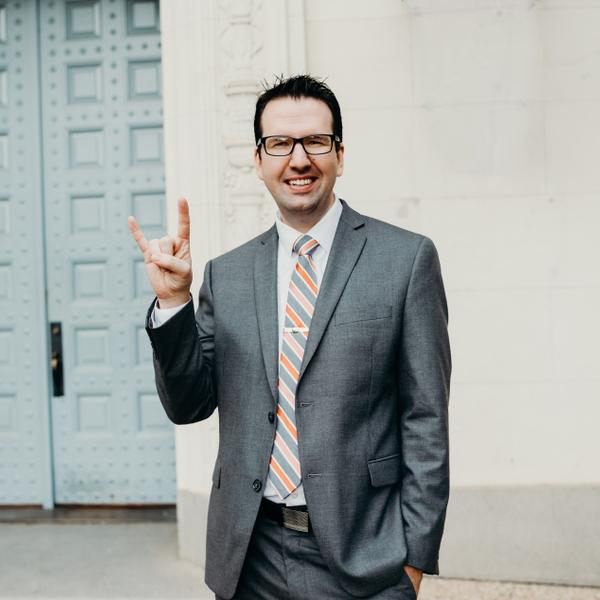 Scott Rabenold has led Texas Development since 2016. Previously he served as vice chancellor for development and alumni affairs and in other leadership roles at the University of Tennessee, Knoxville. Earlier in his career, Scott worked at Wake Forest University and the University of Memphis. He holds a bachelor’s degree from the University of Iowa and an MBA from Drake University. A native of Iowa, Scott and his wife, Sarah, have four children.
Skip to content