Her father’s love of all things Longhorn inspired Mary Henderson to provide a special scholarship for veterans and small-town Texans.

Mary Henderson, pictured here on the family ranch, honors her father’s legacy through her gift to UT.
Photo: Sloan Breeden

Mary Taylor Henderson’s childhood home in Austin boasted a very special view. From the family’s house near the south shore of Town (now Lady Bird) Lake, both the Capitol and the Tower were visible. It was a fitting location for her father, a “dyed-in-the-wool Longhorn,” according to Mary. While the unique view is no longer possible from that vantage point, Mary’s vision for her family’s involvement in The University of Texas at Austin remains clear. 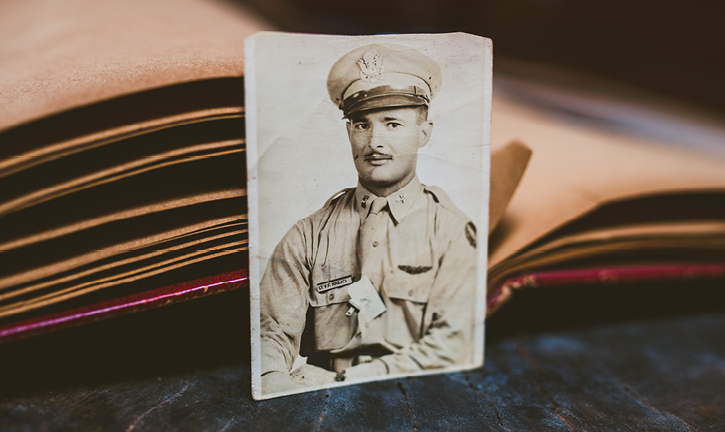 V.F. served his country during World War II. Long after his military service, V.F. supported veterans as a volunteer with the American Legion.

A first-generation university student and son of Czechoslovakian immigrants, V.F. hitchhiked to UT from his family’s farm in Flatonia, 70 miles southeast of Austin. “He arrived on campus with literally one pair of overalls,” says Mary.

UT enriched his life on every possible level. V.F. immersed himself in studies and extracurricular activities, becoming state wrestling champion and serving as president of the Czech Club. Before long, he met his wife, Virginia Louise Williams. He didn’t have to go far to find her. Right across the street from his dormitory, his future mother-in-law ran a boarding house, where she would make ends meet by serving homemade meals to college students.

Immediately after graduation in 1941, V.F. joined the Army Air Corps. He and Virginia married in 1942 and welcomed the first two of their eight children in ’43 and ’44 while he served in World War II. As part of a team of Czech officers, he was ordered by the military to change his name prior to a mission in Europe for fear his surname would raise suspicions of espionage. “Krejčí means ‘tailor’ in Czech,” Mary explains, and the adopted family name has stuck ever since.

V.F. retired as a lieutenant colonel and continued in the reserves, with volunteer hours spent helping veterans. “He was the state American Legion commander when I was a kid,” Mary recalls. “My first public service job was volunteering with the American Legion auxiliary, and I sold a poppy to then-Governor John Connally, one of my father’s law school classmates.”

V.F. was the president of the Czech Club (as shown in The Cactus 1939) and the author of several books.

With the war behind him, V.F. put his education to use and started his law practice in Colorado City, Smithville (where he was city attorney), and finally Austin. His strong sense of justice extended beyond the courtroom. “One time he wanted to take a visiting national commander of the American Legion to lunch,” says Mary. “The man was African American. There was a sign in the window at a restaurant on Congress Avenue that read ‘Whites only.’ My father made them take it down, telling them, ‘This is the national commander of the American Legion, and you’re going to let him in.’ They ate lunch there that day.”

In 1973, V.F. moved to San Antonio, where he taught law at St. Mary’s University for seven years until he retired to Silver Creek Ranch, the family ranch in Dripping Springs. Silver Creek Ranch bears the unmistakable marks of a proud UT alumnus. “My father was determined to incorporate his love of UT into the house,” says Mary. “We have orange sinks in the downstairs bathroom and tile throughout the house that looks a bit burnt orange. He also drove an orange Dodge pickup,” she recalls.

“My father loved UT and valued the education he received. I’m proud to honor his hard work and devotion to his country.” 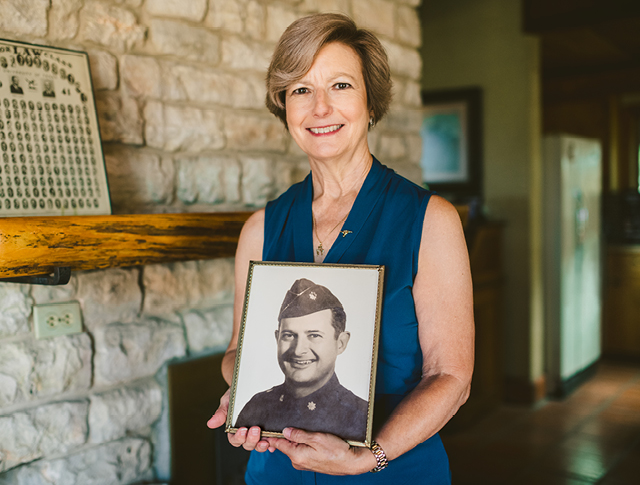 When her father passed away in 1995, he left Mary with many fond memories of going to UT baseball and football games. He also left a legacy of literature. He was the author of numerous books, including “Rustler’s Hill: A Thrilling Narrative of the Texas Frontier” and “David Crockett,” illustrated by Mary’s brother.

V.F.’s many talents filled his life with service and dedication to others. Mary continues that spirit of giving through her charitable remainder trust. “My father loved UT and valued the education he received,” says Mary. “I’m proud to honor his hard work and devotion to his country, and to create a legacy in his name to assist veterans and rural Texans as they join the Longhorn family.” 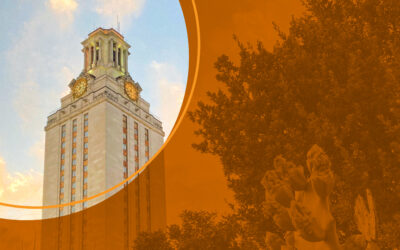 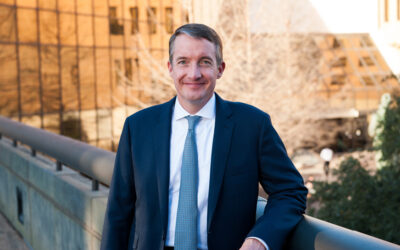 Far beyond the Forty Acres, Longhorns remain part of a life-long community. 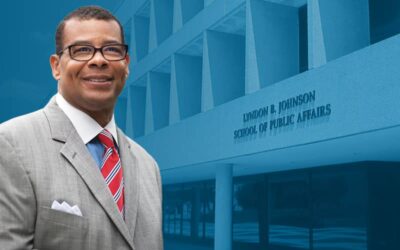