Powering Innovation to Shape the Future 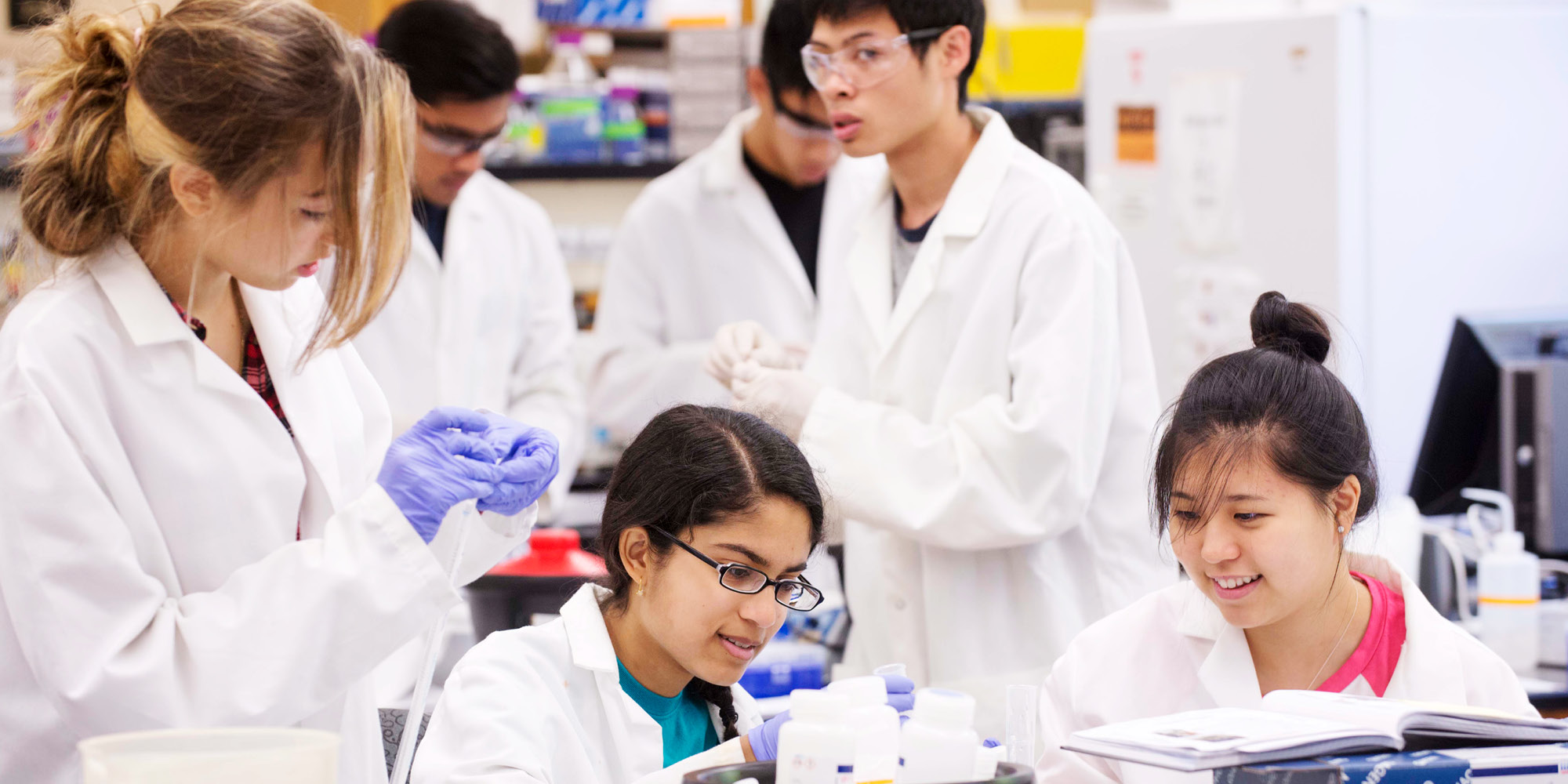 “Together, UT Austin and the W. M. Keck Foundation are on the cutting edge of scientific research that is felt across the globe.” — President Jay Hartzell


In the 21st century, challenges and triumphs are increasingly global affairs. The W. M. Keck Foundation acts as an agent of change by funding cutting-edge research at The University of Texas at Austin, powering innovation around energy, computing, climate and more that keeps up with — and stays ahead of — the needs of our changing world.

Based in Los Angeles, the W. M. Keck Foundation was established in 1954 by the late W. M. Keck, founder of the Superior Oil Company, and has powered groundbreaking efforts at UT over the past decade through nationally competitive $1 million grant awards. The foundation has helped fund research initiatives such as studying materials that will boost the power of solar energy collection by 20%, designing new ways to accurately store and retrieve society’s vast quantities of data at a lower cost, and developing lasers that can help us understand the origins of the universe.

In 2021, the foundation awarded a grant to William T. Stokes Centennial Professor Ginny Catania in the Jackson School of Geosciences for her pioneering work using submersible robots to study glaciers. “The generous funding from the Keck Foundation has enabled us to obtain the first-ever observations of the underwater ice sheet margin in Greenland,” says Dr. Catania. “These high-resolution images are helping us build models to study climate-induced past and present ice sheet change — and predict future changes — more accurately than ever before.”

The foundation’s impact is felt at every level of the university. “The W. M. Keck Foundation has made a profound and enduring impact on The University of Texas at Austin,” says President Jay Hartzell. “For more than 30 years, our collaboration has transformed the fields of science and engineering and shaped visionary leaders. Together, UT Austin and the W. M. Keck Foundation are on the cutting edge of scientific research that is felt across the globe.” 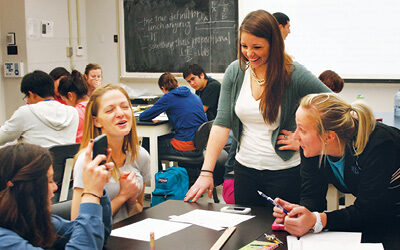 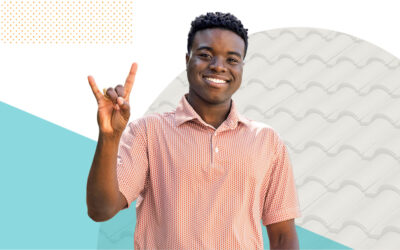 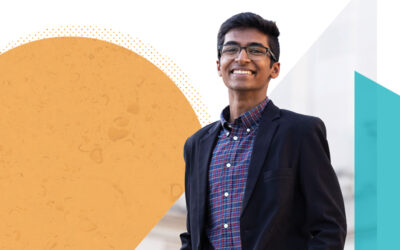