JSG faculty, researchers and students deploy immediately in the aftermath of natural disasters like Hurricane Harvey, acquiring topographic and other data.

Images courtesy of the Jackson School of Geosciences

In the aftermath of a hurricane, earthquake, or other calamitous natural event, most of us want nothing more than to move on with our lives.

But the days and weeks following a natural disaster are a critical time for collecting field data. Quick action can make a big difference in our understanding of how to plan for and mitigate subsequent events, with lives in the balance.

In past years, Jackson School geoscientists deployed to the Texas coast after Hurricane Ike and Hurricane Harvey, providing data of immediate use for cleanup and recovery efforts. They quantified aquifer contamination in the Philippines after Typhoon Haiyan and coastal erosion after Superstorm Sandy. 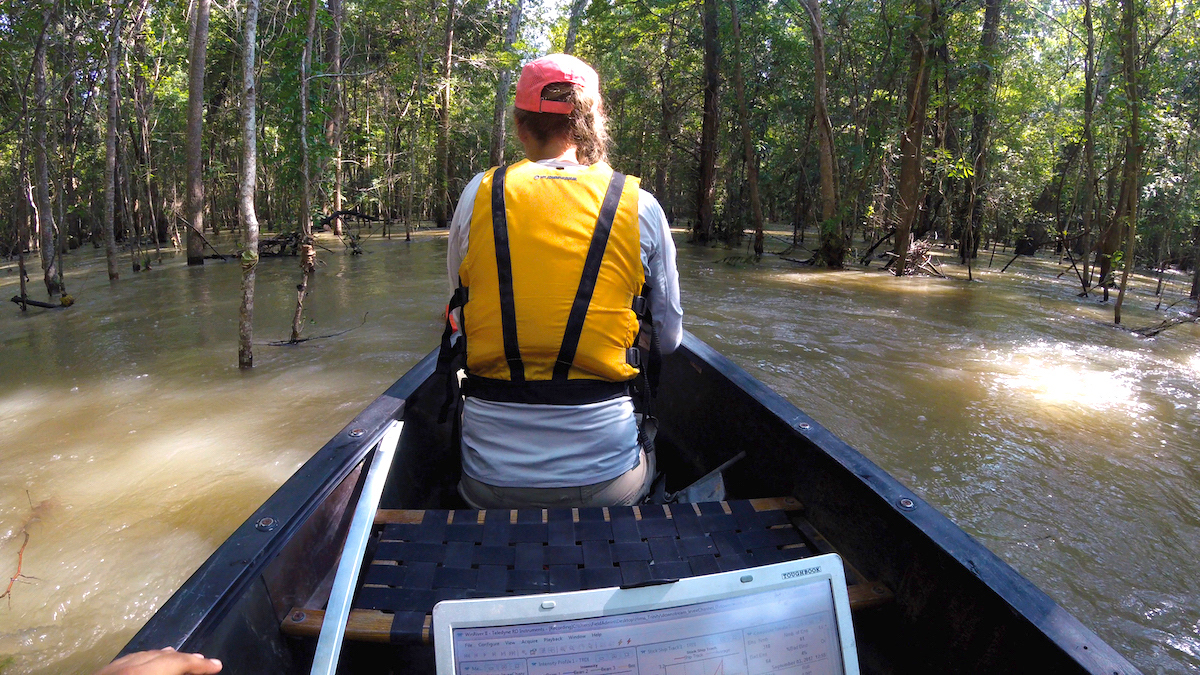 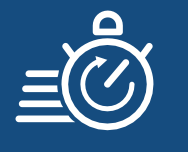 Ensure JSG scientists can respond to the world’s next disaster. Your gift will be doubled thanks to Dr. Austin’s matching gift.

“There is no more societally relevant research activity than learning from, and learning to live with, natural disasters,” said Dr. Austin. But many research opportunities are missed because of the difficulty of finding research funding on the fly. In June, Dr. Austin put up a $1 million match for any gift to the Rapid Response Program.

“We have the expertise and tools to quickly scramble researchers into the field, enabling work—and student learning—that can have great impact on society,” said Jackson School Dean Claudia Mora. “I hope that motivates our friends and alumni to meet Jamie’s generous challenge gift with a rapid response of their own!”

Dr. Austin does too.

“As humankind expands into every natural niche on the planet, we are exposed to its negative rhythms more than ever before,” he said. “We must train the next generation of geoscientists to respond to all the natural manifestations of planet Earth … both good and bad.”

To learn more about how your leadership gift can mobilize JSG scientists and keep us safer, contact Andrew West, chief development officer, at awest@jsg.utexas.edu. 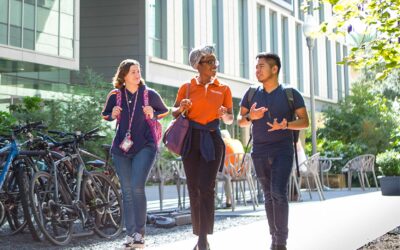 With your support, UT is innovating education from New York City to West Texas. 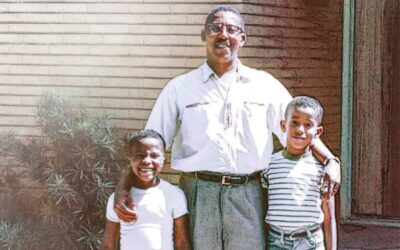 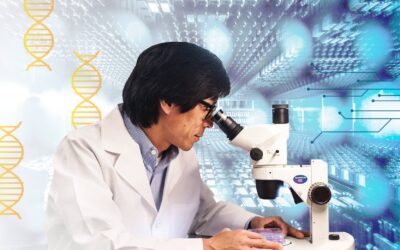